Building In The Open: From Agency to Marketplace 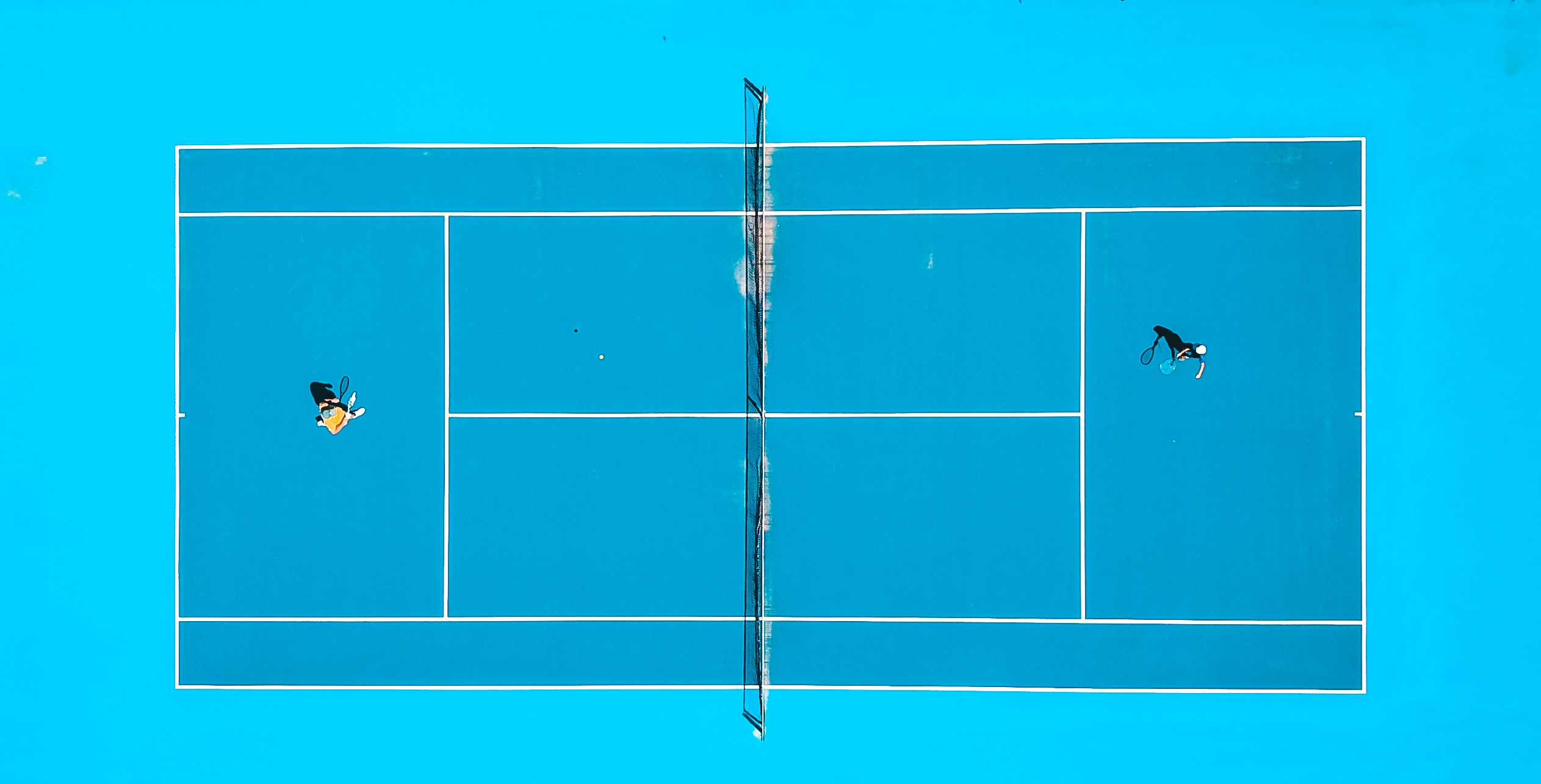 Growth Roadmap isn’t my first business and it won’t by last. As the self-proclaimed side project legend, my experience running eCommerce stores, blogs, and building products at different organizations, taught me two valuable skills how to build and how-to sale. That’s why I when I was laid off from my growth role at Vaynermedia’s The Sasha Group, I wanted to go all in on building my business, Growth Roadmap, a marketplace giving brands a faster turn around rate with a lower cost per asset. Growth Roadmap didn’t start off with this vision in mind, so here’s the first part of how I navigated the company from go-to-market agency to marketplace.

I originally built Growth Roadmap as an agency. I knew it wouldn’t be easy, but I figured given what I’ve seen behind the curtain of running an agency, I would be able to generate consistent income working with startups and SMB’s with their go-to-market efforts. The biggest pain point identified during my Vayner/Sasha days was that our products were priced at point that startup couldn’t afford. Down the line I realized that this was combination of scope creep and little to no budget. Based on my research and past experience, I had the idea that I could make the sell more worthwhile if I created a sliding payment scale. Based on my belief in the clients business, I took either a larger or smaller equity stake and afee.

My thoughts were that by tackling initial scopes myself and outsourcing to virtual assistants (a typical tactic) I would be able to outsource a large percentage of work while still onboarding more clients. My goal was that once I generated enough revenue, I could bring on more team members, branch out into building a more self-service mode to automate the sales process, and expanding to categories with lower COGS such as SaaS or eCommerce.

The market will always punch you in the face:

What I thought was a solid strategy, quickly became a number crunch and low margin play. Client work became more frustrating and unscalable, and I was trading too much of my time for income. It was then I was speaking with my COO about new opportunities. We were chatting about business ideas before seeing an opportunity to help influencers and athlete’s grow their personal brands through in sourced content teams and product expansion. Which funny enough was one of the projects I plan to kickoff before leaving Vayner. This is all to say that I was thinking hard on how to sell this. When pitching to help an influencer or athlete that has a relatively large brand, you run into red tape via legal and management. Couple that with my experience working for companies such as ESSENCE and BET, I knew that influencers weren’t without their shortage of needs but that they could be demanding. At this point I’ve pivoted the company from a go-to-market agency to a hybrid staffing and consulting

The numbers from the post above combined with SpringHill’s recent raise, helped me see the largo macro trend tacking place. Digital native creators would soon be able to build MOAT's via community, partnerships, and product expansion to create a new class of billion-dollar brands. We knew we weren’t at a place to service a brand like Dude Perfect, so we swam downstream to identify influencers we could partner with. Our hypothesis proved to be wrong as we ran into the problem of either having to overcharge significantly or undercharge and run the risk of scope creep. It was back to the drawing board.

Validate and then validate some more

At this point we had 5 creatives on call ready to work. We weren’t having success with getting scopes that made sense for our team, so we brainstormed where the opportunities were. In a true Finding Nemo Sense, we kept swimming and ultimately landed on the idea of a marketplace to connect brands (including influencer brands) with creatives. Creative being video editors, designers and developers before expanding into other verticals. We spoke to both creatives and brands and found a white spice. Fiverr, while cheap, often times had a longer turn around period as well as uncertain quality. 99 Designs create competition among designers, so creatives were guaranteed consistent work. Our white space is that we offer a 72 hour or less turn around period with a price point of $550 per video asset (prices change dependent on the asset). This allows us to create a short turn around period with a competitive pricing and the quality to match.

Building In The Open

Since then we’ve expanded the number of creatives and shifted our focus to the brands looking for short term or long-term project help. Our goal is to create the most easy and efficient process to pair brands with the creative help needed to bring their vision life. This way, brands are getting top notch creative help within budget, and creatives are getting the opportunity of exciting projects on their term. My belief is that once we’re successful, the agencies of tomorrow will be a hybrid of staffing or marketplace companies. Until then, we’re focused on providing the fastest and easiest pairing experience for brands and creatives.